Why your actions matter more right now than ever before

At Spark Sustainability, we’re on a quest to spark collective action on climate change, and we thought we’d kick off by explaining why that’s such a big deal.

Have you ever been in a building where the fire alarm went off and nobody moved or looked worried? This actually happened just before Christmas at the shared office where Spark works, and it makes you think about what it is that makes people act. It’s not the fire alarm. It’s not even the smoke: it’s when we see other people rushing to get out or calling for help (B. Latane & J.M. Darley,1968). The same principle applies to stopping climate change: as long as nobody really does anything; nobody else really does anything either.

Understanding the fire alarm situation is the key to understanding how to stop climate change: since humans use social cues to recognize emergencies, the very physical, economic and political problem of climate change is at the same time a social problem that we can approach by changing social norms.

‍Now, let’s backtrack for a second; what is it that actually needs to be done in order to stop climate change?

‍Since more than 75% of the world's emissions come from the energy sector, we first and foremost must change the way we produce energy. We can do this for example by installing more solar and wind power and more geothermal heat pumps, as well as by electrifying much of transport and heat production (because electricity is easier to produce with zero emissions than heat or fuel for transport is). However, energy production is only half the problem with energy – the other part is how, when and where the energy is used. To solve this, we need to get accustomed to using energy when it is available, instead of as now just using it whenever we feel like it. This can be done with the help of technology, but it does require people to be eager to use that new technology. (CAIT, 2018; IPCC, 2014; IEA 2017; Pöyry 2018)

The second and third steps to take in order to stop climate change are to look over the way we feed the world’s population and how we produce things like steel and cement, which are currently made with extremely carbon-intensive processes. (IPCC, 2018)

All three of these changes (energy, food and process industries) are large structural, technical and economical challenges. This makes for confusion when paired with the conclusion of the IPCC SR15 report (the one published last October) that citizen climate action is going to be part of the solution to climate change. How do our personal actions matter if the solution requires big political decisions and large investments to be made? This is where the magic happens:

2. They also send a strong message to businesses that cleaner goods and services are in demand

BUT, both of these things are actually just the icing on the cake.

The real reason to promote personal climate action is because people taking action in their own lives is actually one of the best ways to get to a society that implements the policy-level change that is truly needed.

That's right: Research on social behaviour suggests lifestyle change can build momentum for systemic change. This is because others notice your everyday actions, and eventually new social norms are formed. In addition, widespread climate action, such as eating less meat or driving less, can give an extra push in areas where existing policies aren’t enough to reach our emission targets.

2018 was a year of awakening in terms of seeing the human role in huge environmental problems such as plastic pollution and climate change. It was the year of Greta Thunberg. It was the year the EU passed a ban (starting in 2021) on single-use plastics after the topic of ocean plastics had been on everybody's lips the whole year. For those who thought speaking up about topics that worry us, changing our own habits or nudging our friends to do the same had little or no consequence in the face of global environmental threats, those examples can eradicate some of the doubt.

If we keep building a strong movement for climate action during 2019, who knows what we can accomplish then?

Want to know how you can become part of the solution to climate change? Download our app The Donut to calculate your lifestyle emissions, get personalised tips on how to reduce them and track your progress! Find it in the App Store and on Google Play. ‍

Alternative pathways to the 1.5 °C target reduce the need for negative emission technologies 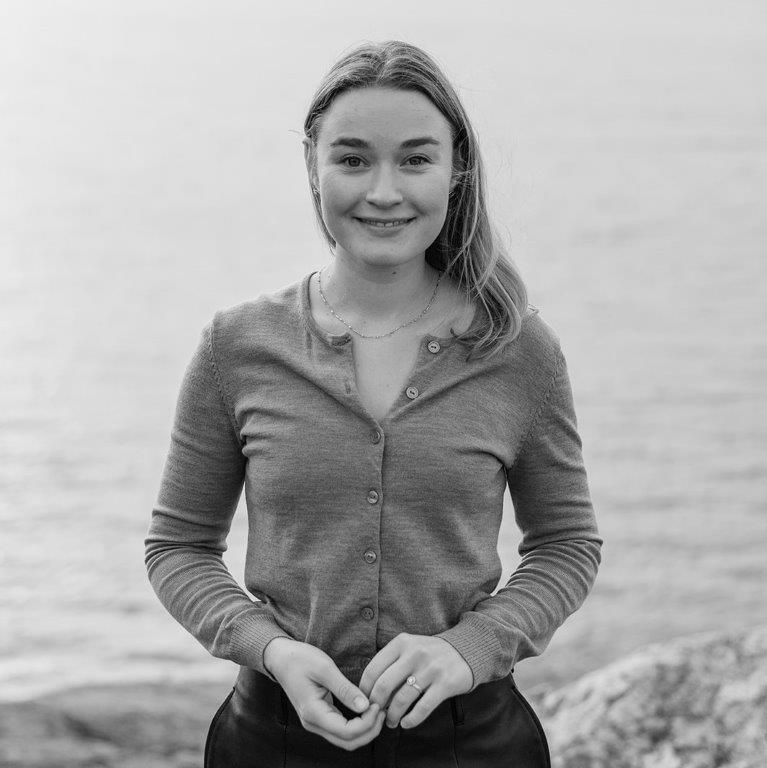 Hi! I'm an energy engineer devoting my time and wits to making climate action the next big thing. In my spare time I read all books I find, cook eclectic meals and freeski.